People have always been attracted by the beauty and independence of wild cats and have even tried to keep wild cats such as ocelots, cheetahs and lions, usually with little success and a lot of heartbreak. The Bengal was developed to try to meet that desire for a wild look in a safe way by crossing small wild Asian Leopard Cats and domestic shorthairs. Jean S. Mill began the Bengal breeding program in 1963, and Bengals today descend from cats bred by her in the early 1980s. 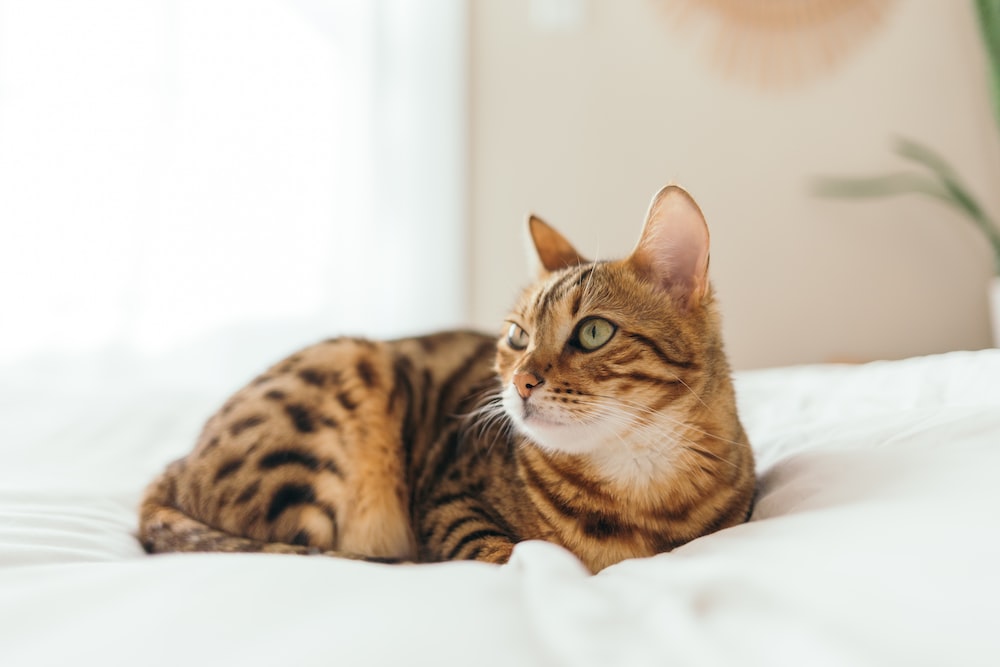 The Bengal cat is a long, muscular, medium- to large-sized cat, with a broad head and muzzle, high cheekbones, and pronounced whisker pads. The eyes are round and wide, with dark markings around the eyes (mascara) and the ears small and rounded at the tips. The grace of a jungle cat is held as one of the positive characteristics, along with the ability to move quietly and with stealth. The back legs are slightly longer than the front legs, making the hind end a bit higher than the shoulders, and emphasizing the Bengal's wild-cat appearance. The Bengal's muscular, athletic build is one of its most defining features; it is never delicate. 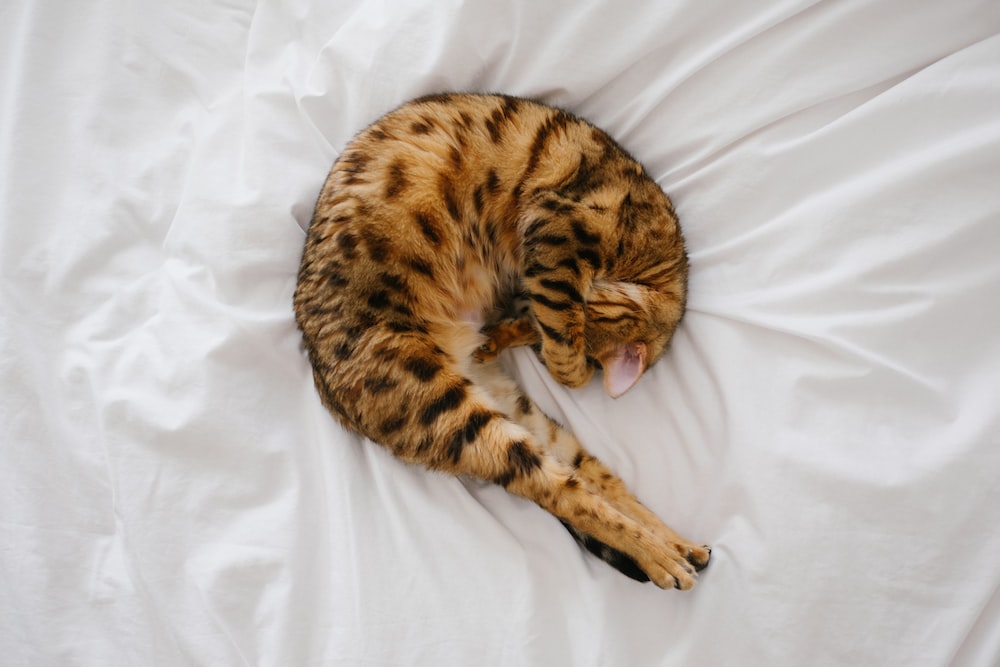 The Bengal stands out among cats for its lush, dense, and remarkably soft coat. The distinctive leopard-like spots on the Bengal house cat can be random, aligned horizontally with rosettes that form a half circle, or in a marbled pattern. The preferred colors are black or brown spotted, and black or brown marbled, but breeders have also engineered Bengals that are snow spotted (white), and snow marbled. The spots should be in sharp contrast to the background color.

Bengals often possess a trait called glittering, which makes the coat appear to have been dusted with gold or pearl. While this naturally occurring trait enhances the natural beauty of the Bengal, and is preferred by some people, it it not given special preference in the show ring.